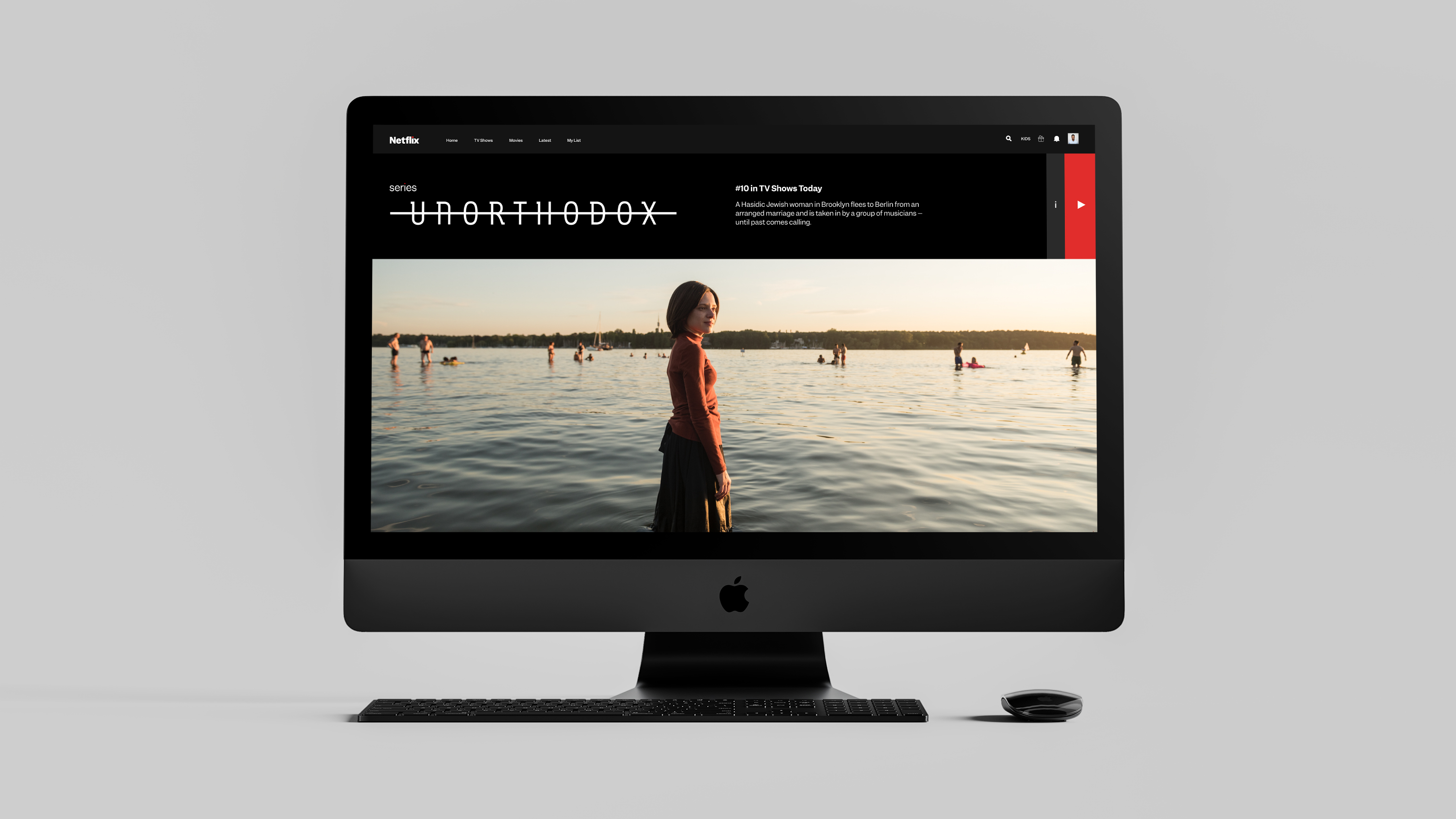 Netflix
New brand identity and website for the world's biggest streaming platform
Brand Identity
User Experience
Website
Netflix is an American company that provides a subscription-based streaming service, founded in 1997. Netflix expanded its business with the introduction of streaming media while retaining the DVD rental business and now has over 148 million paid subscriptions through 190 countries in 2019. Netflix's current design does not represent what Netflix truly is today, so I created this flexible identity for them that shows Netflix's characteristics. The new logo represents binge-watching, which has become a culture of this generation that was brought by Netflix. The new identity can also be applied to both physical posters and digital web pages, and animation. 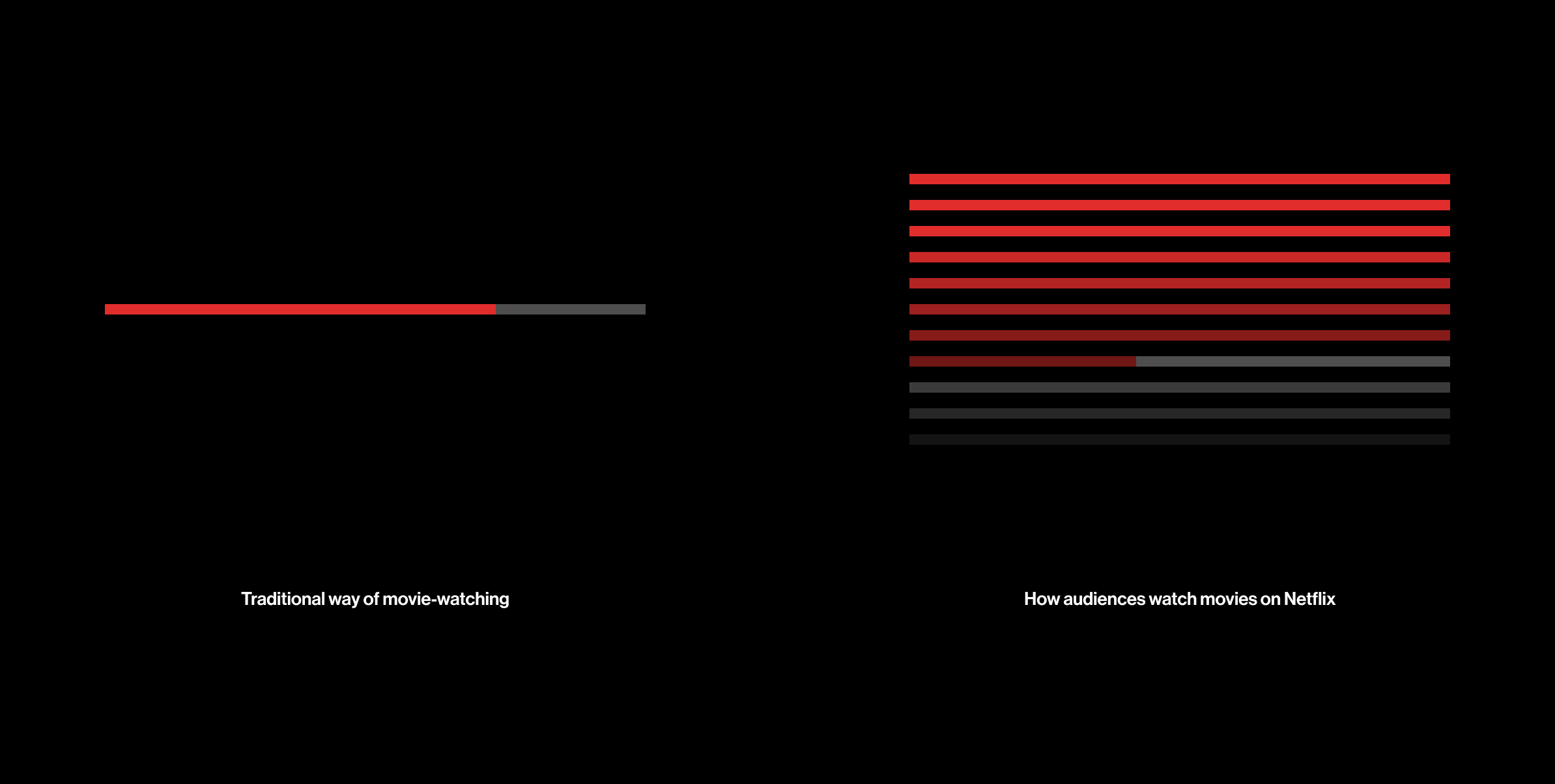 Netflix has changed our ways of televesion-watching
Before Netflix changed their business from an online DVD rental service to streaming, we were used to go to physical DVD rental stores to rent movies. However, Netflix started their streaming service and did one thing that changed our lives - release a whole season at once, which had become a significant impact to our generation. Netflix has changed the way we think about the film industry. I took this as an opportunity to design their new brand identity. 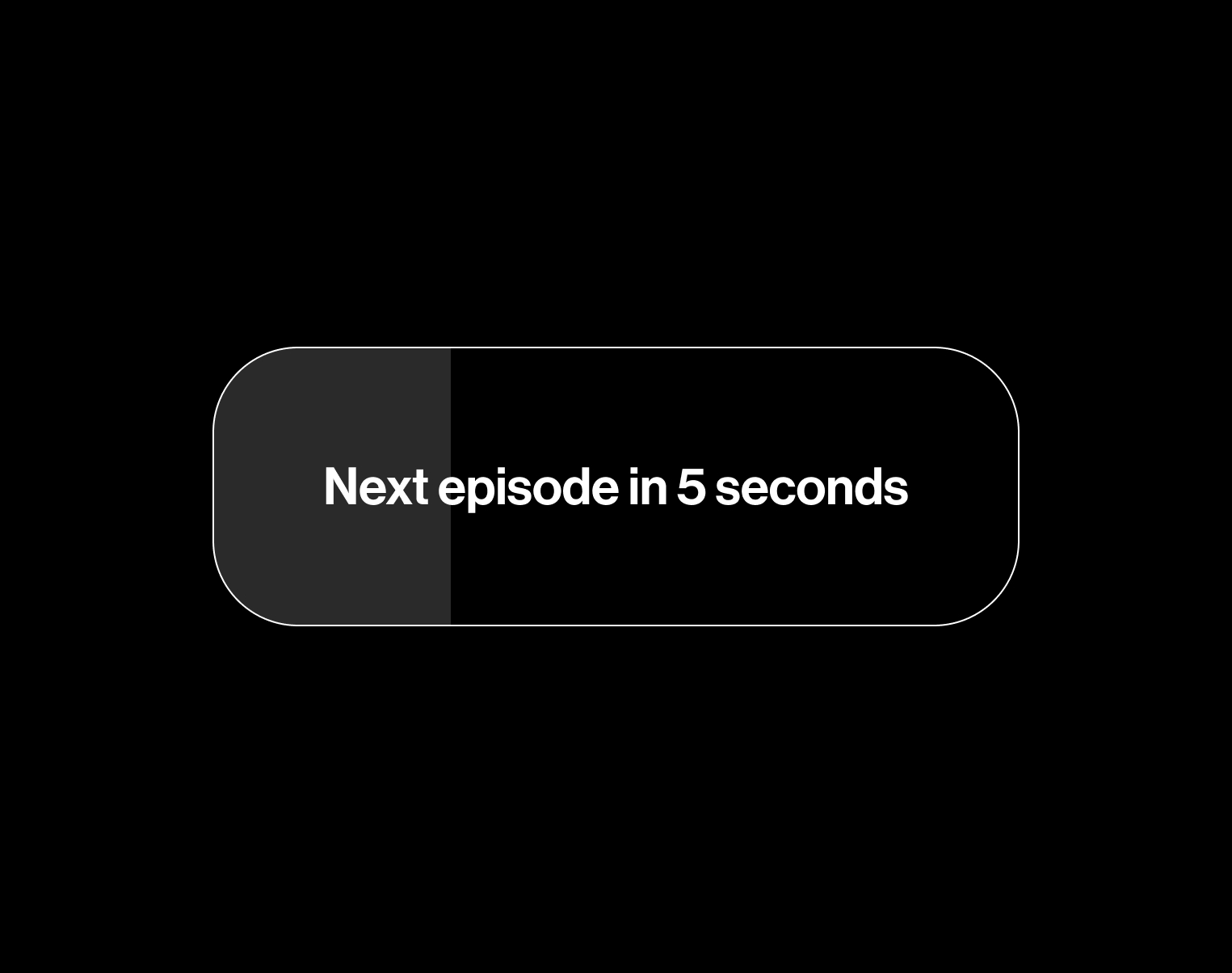 The identity that was inspired by binge-watching
Netflix had a great deal to do with the popularity of the phrase “binge-watching,” which describes the habit of a consumer to consecutively watch multiple episodes of a television show. By having the "Next episode" button, people are encouraged to watch films for much longer than we could ever imagine. The identity shows that Netflix always has more things - almost unlimited - to give the audiences. The letter i and l in the logo represent a current timeline of a film and another one that is coming after.
Logo & App Icon 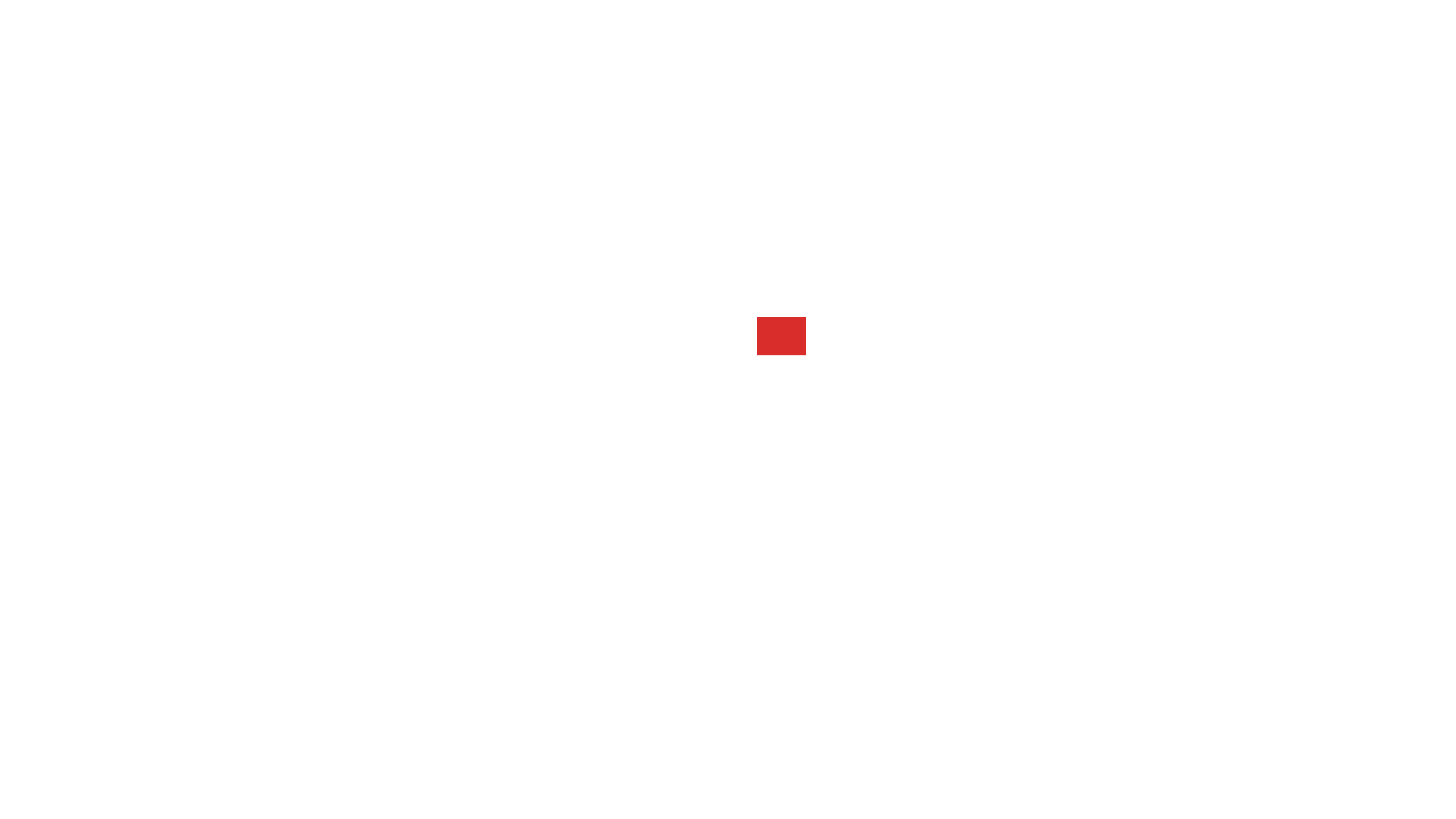 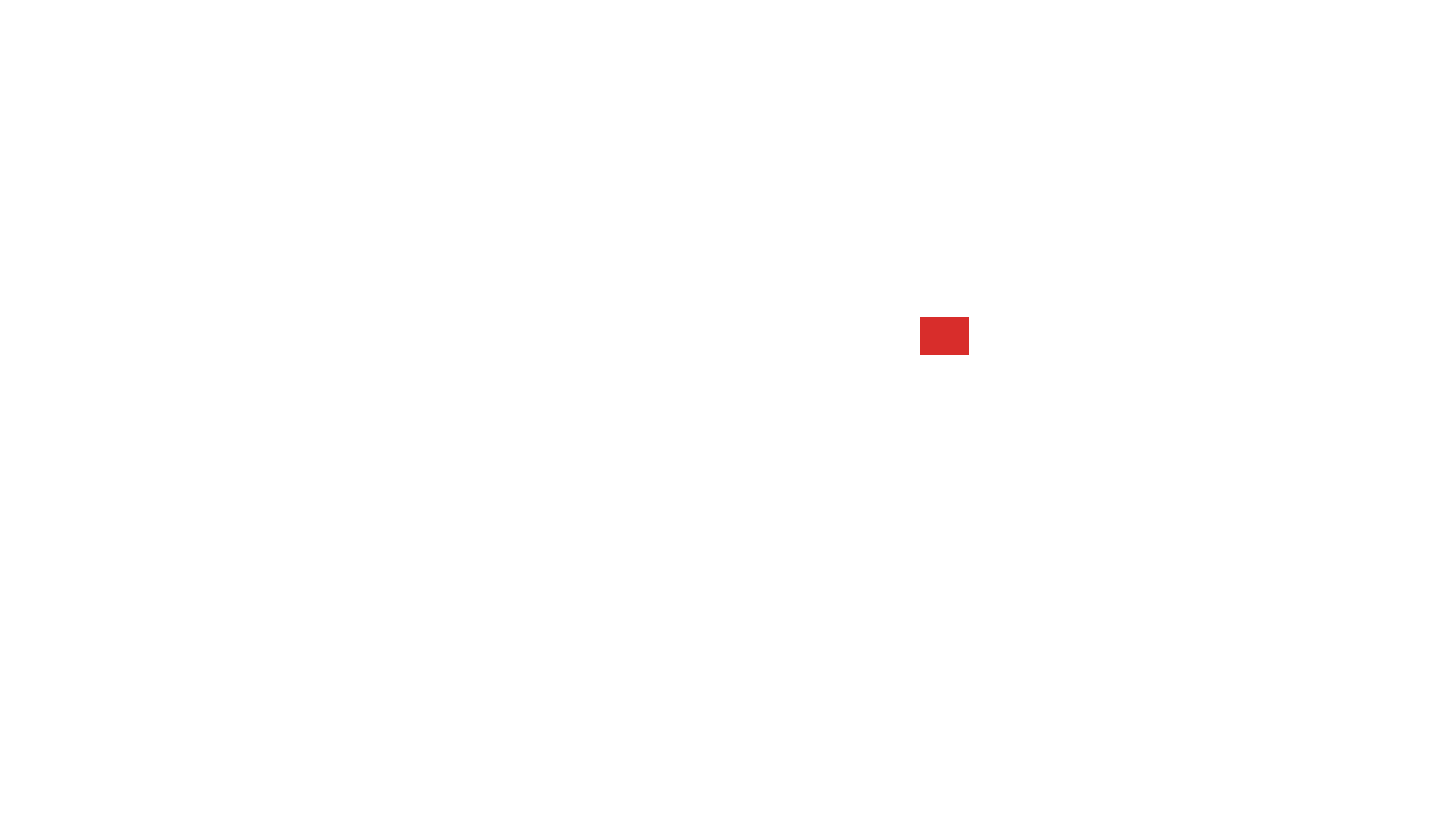 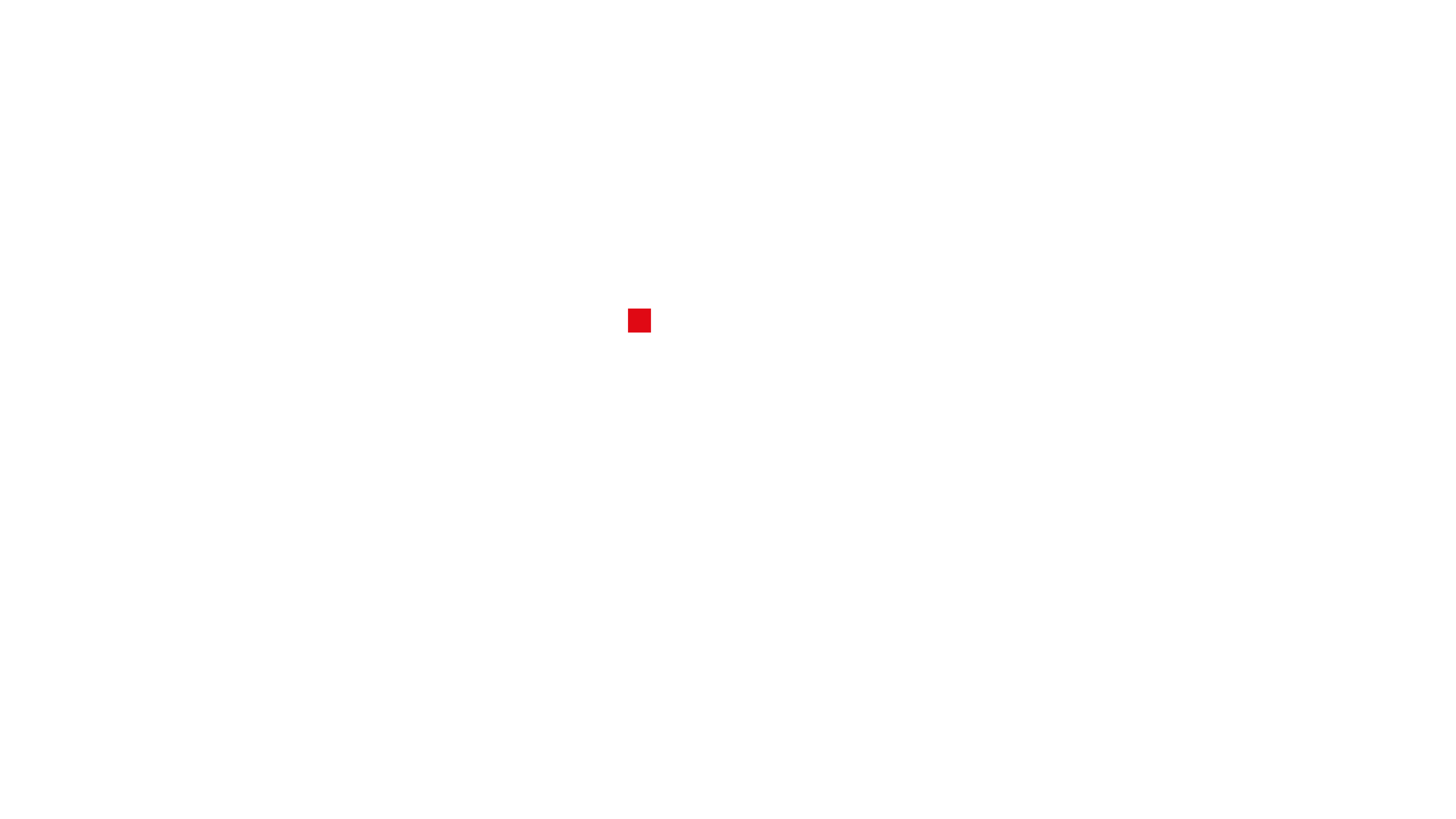 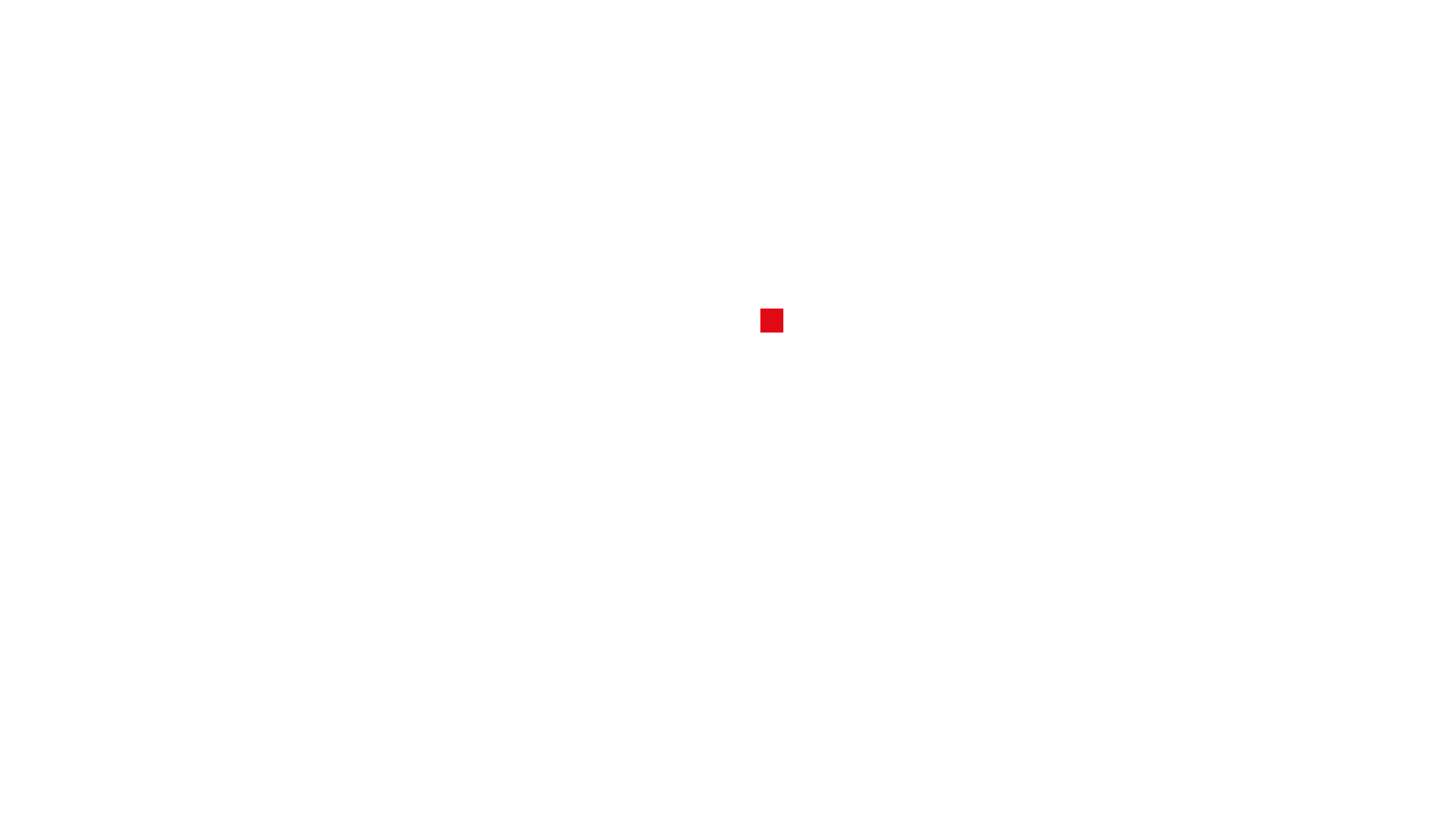 The hover states of the icons on Netflix's video player
Website
The letter i and l are applied to the layout and visual elements on Netflix's website. 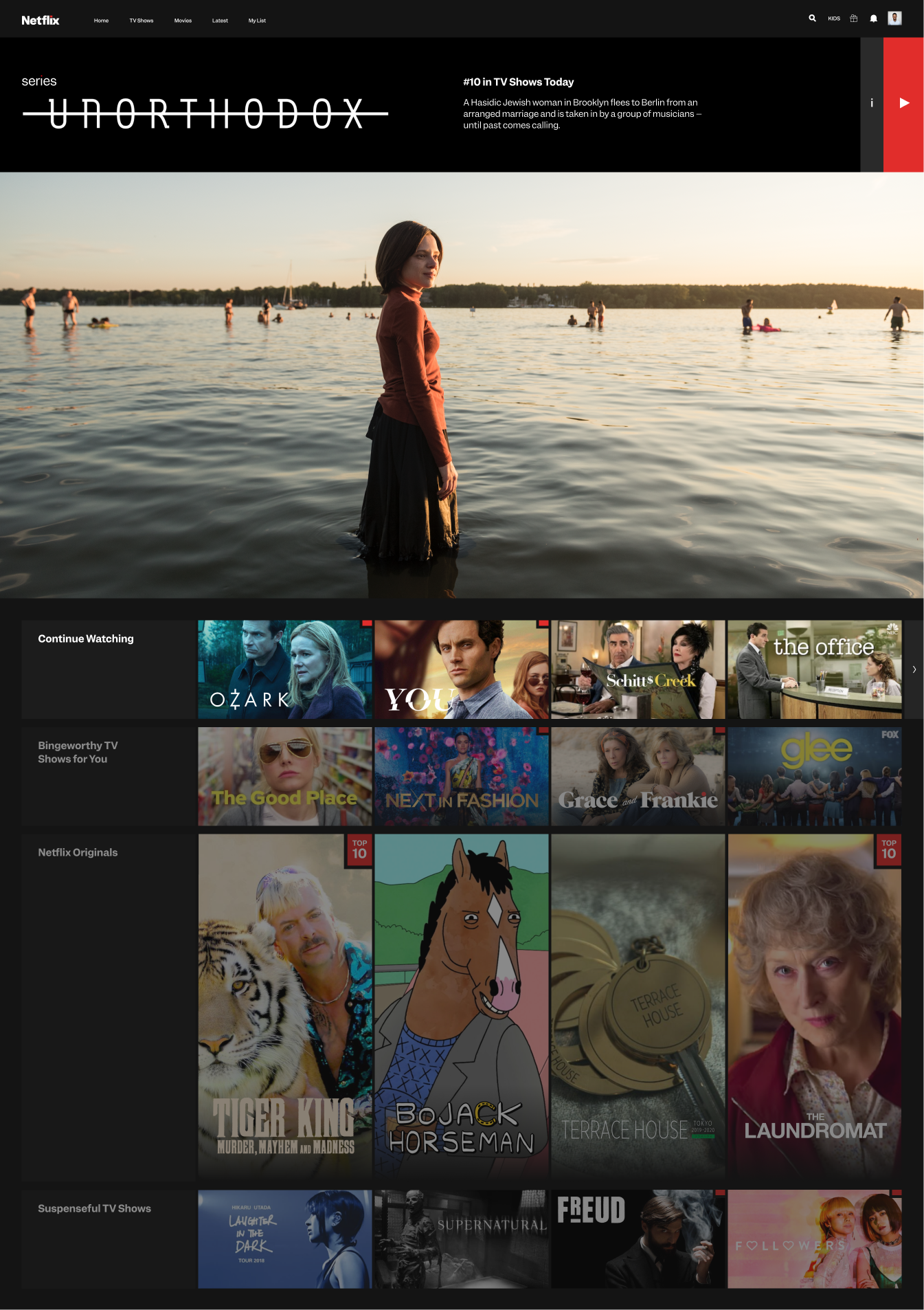 A new social feature that allow users to explore more shows from their friends' Netflix homepage
Netflix has created an efficient system that can provide its users with a personalized homepage by using big data and machine learning. However, even though Netflix has over 190 million users, social connections are missing on Netflix’s current website. And it has become a noticeable problem since the community of Netflix users started to grow more prominent than ever. Most of the users’ friends are also other users of Netflix. Sometimes users have never seen a film that their friends are talking about because it is not on their homepage.
This feature allows users to explore new shows from their friends who have the same recommendation lists. This feature helps users to find shows that their friends are watching, and also the shows that the users are interested in. 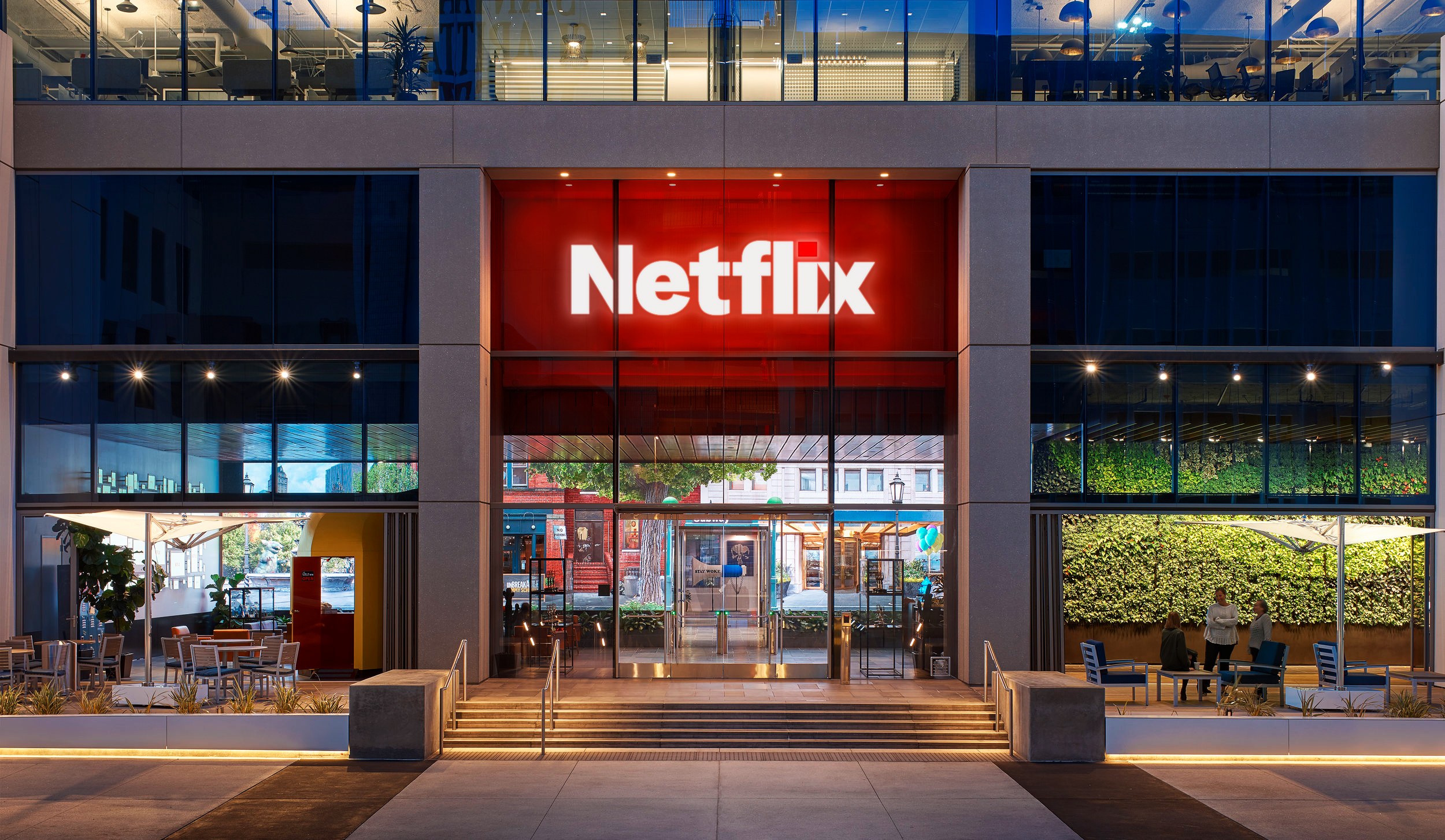 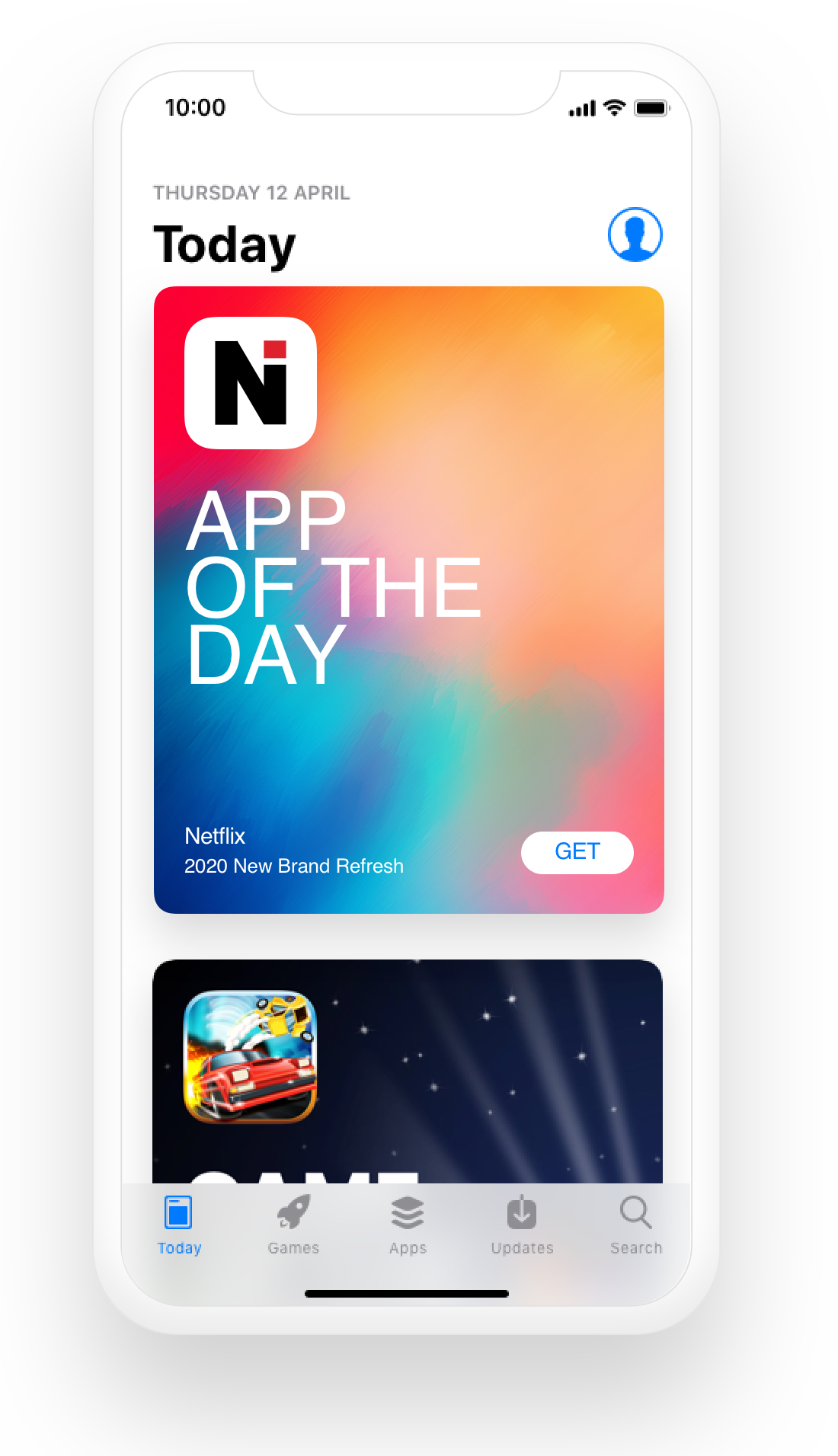 The identity can be used on the street ads that reveal multiple new movies at the same time. 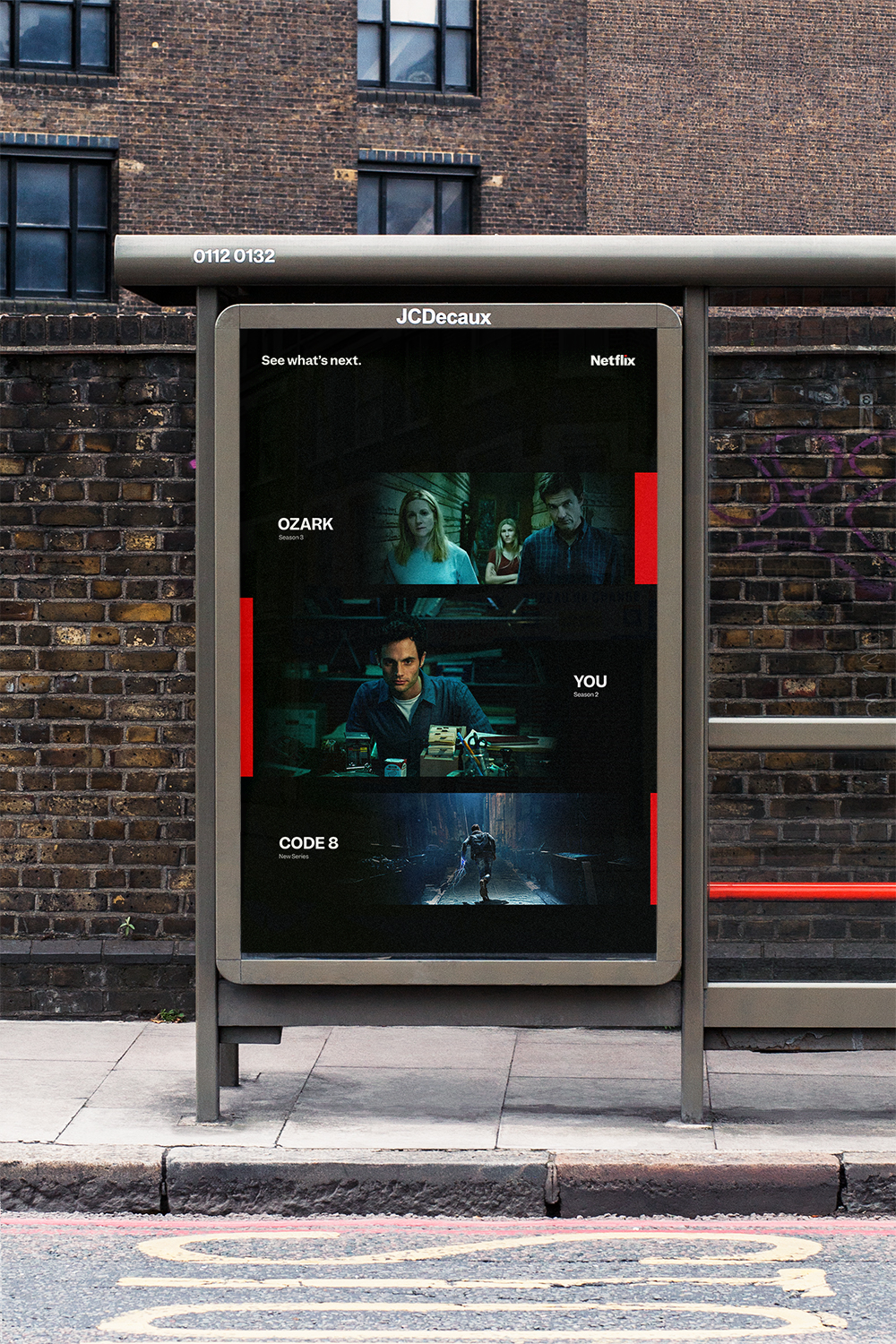 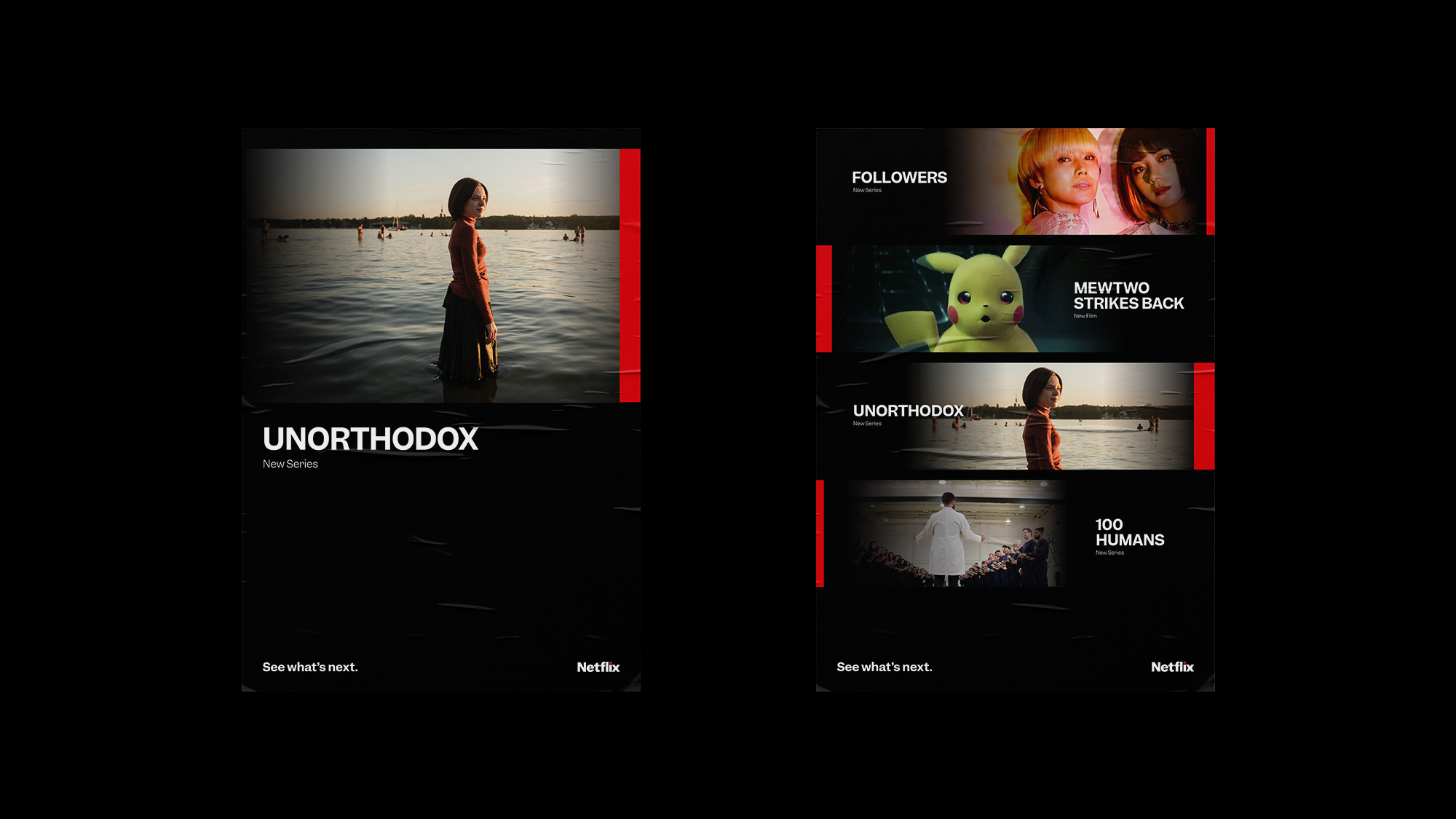 The flexible modules of the posters can show any number of movies on the same page.